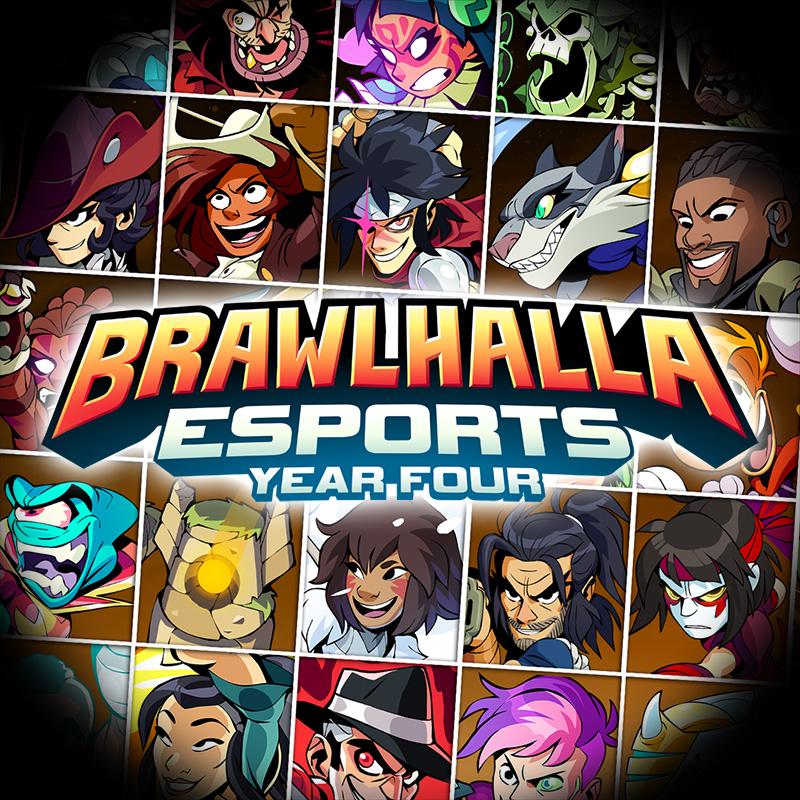 After the announcements for CS:GO and Dota 2, the third major tournament for DreamHack Rotterdam 2019 has now been announced: Brawlhalla. In year four of Brawlhalla Esports, the cartoony fighting game  makes its first ever stop in the Netherlands. In the weekend of 18 to 20 October a prize pool of 20,000 dollars is at stake in Rotterdam Ahoy. Ticketing and registration is now open for all gamers who want to enter the competition.

Brawlhalla is a free-to-play fighting game where the players try to work each other off the screen. This concept has many similarities with Super Smash Bros, also to be played in Rotterdam. Unlike other fighting games, you don't knock out if your HP bar is empty, but it involves more tactics and technology. This makes Brawlhalla a very fun and exciting game to watch, but also to play for yourself. Brawhalla will experience its fourth and most spectacular year in the field of esports in 2019 and is played this year at DreamHack Dallas, Montreal, Atlanta and Rotterdam, among others.

Various tournaments
During DreamHack Rotterdam 2019, the best Brawhalla players from all over the world will compete in different tournaments. It is not only about 1-on-1 fights, there is also a 2-on-2 tournament. Each mode requires a specific playing style and forces the player(s) to make choices in the heat of the moment. The super-fast action, stylish combos and nerve-racking moments make Brawlhalla a fully-fledged esports game.

Registering now open
Registering for the Brawlhalla tournament is available to everyone and can be done via the website of Smash.gg, where you can register for the specific game modes. The 2-for-2 tournament starts on Friday 18 October and the 1-for-1 matches begin on Saturday 19 October. Of course you register as a duo on Friday and as an individual for Saturday. You can register until October 14, 13:59 via Smash.gg. Registration can be done after getting your 'RGW Super Smash Bros / Brawlhalla’ ticket at Ticketmaster.nl

General rules
With both forms of play (1v1 / 2v2) the players start with three lives per character. The rounds last 8 minutes and gadgets are disabled. Every character is therefore at the mercy of his own skills and weapons. The Winners Finals, Losers Finals and Grand Finals are played in a best-of-5 format, where all other games have a best-of-3 format. All other rules can be found on the website of Brawlhalla Esports.