Sign up for the Stream Studio at DreamHack Rotterdam 2019 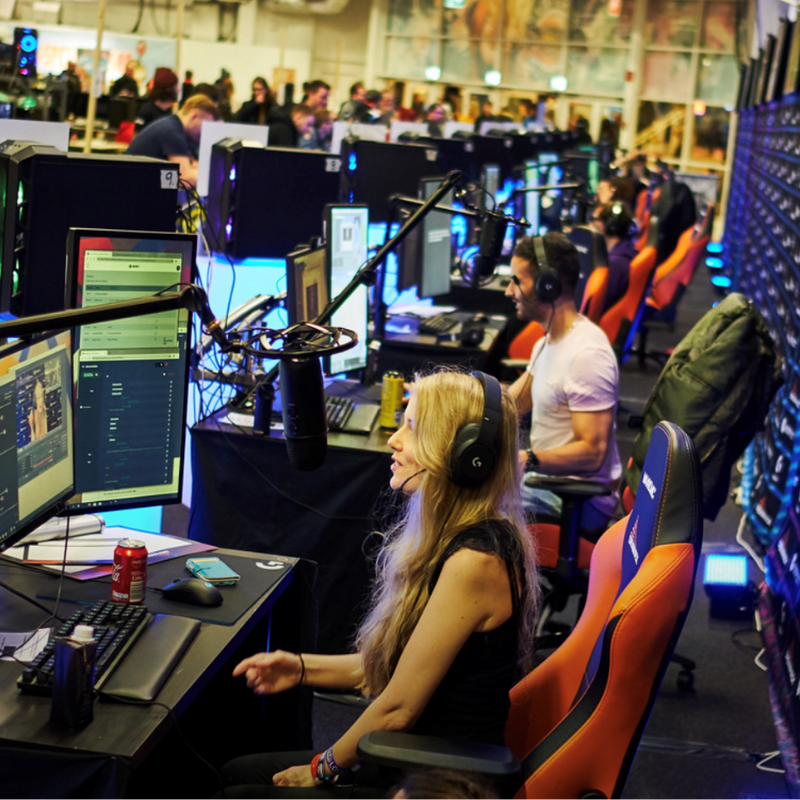 From 18 to 20 October the gaming community will meet in Rotterdam Ahoy for the world's largest digital festival DreamHack. In addition to the big names of the esports competitions during DreamHack Rotterdam, there are other ways to meet and mingle with people from the gaming scene. For example in the Stream Studio where fans can watch the often immensely popular streamers - celebrities on Twitch and YouTube - at work.

A Stream Studio is always an important part of a DreamHack event. Ward Geene (Vonn Pierre) coordinates the Stream Studio during DreamHack Rotterdam 2019: "We will build an open area where streamers can create their own program on Twitch or YouTube. In the centre of the event streamers who want to meet their fans and fellow streamers will get a unique opportunity to show up in Ahoy. We will invite a number of people directly, but in addition, from today, registration is open to every Dutch or foreign streamer. "

The Stream Studio already starts broadcasting on Thursday, October 17, when the event is still under construction, and continues for a while after closing time every evening. The studio consists of eight fully catered streaming set ups and a lounge where all shows are run and fans can meet their idols.

Streamers who want to sign up to come to DreamHack Rotterdam fill out the Stream Studio form here.